The aftermath of the 2016 presidential election sparked protests nationwide. As the dust finally begins to settle, have we? As a UK transplant and documentary photographer living in the United States, the experience of the post election protests felt both alien and exhilarating.

Never before had I witnessed such a large scale response and collective resistance from the local community. Very quickly I found myself immersed in a growing crowd of protesters marching through many of the city’s busiest neighbourhoods. Law enforcement were called in from across the bay area to attempt to control the gathering crowds and for the most part this was a ‘peaceful’ protest. As the march meandered its way through the city, the stream of protesters became almost magnetic to anyone caught in its wake, eventually settling amongst the perimeter of San Francisco’s iconic city hall.
There has been mixed feelings around the nature of the protest. Some may argue the retaliation was a contradiction in itself. What this does show us is there is still a clear divide across the country at a time where stability and togetherness will be intrinsic to its success.
‘The arc of the moral universe is long but it bends toward justice.’
– Martin Luther King 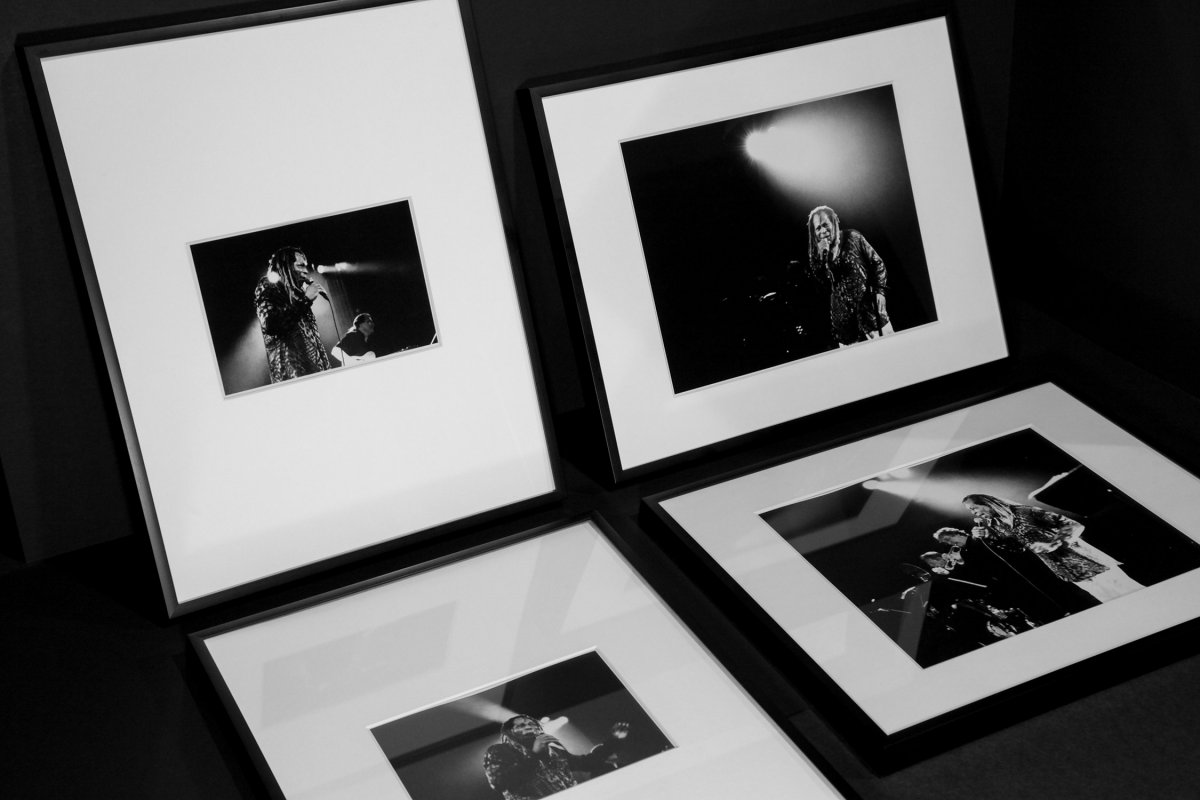 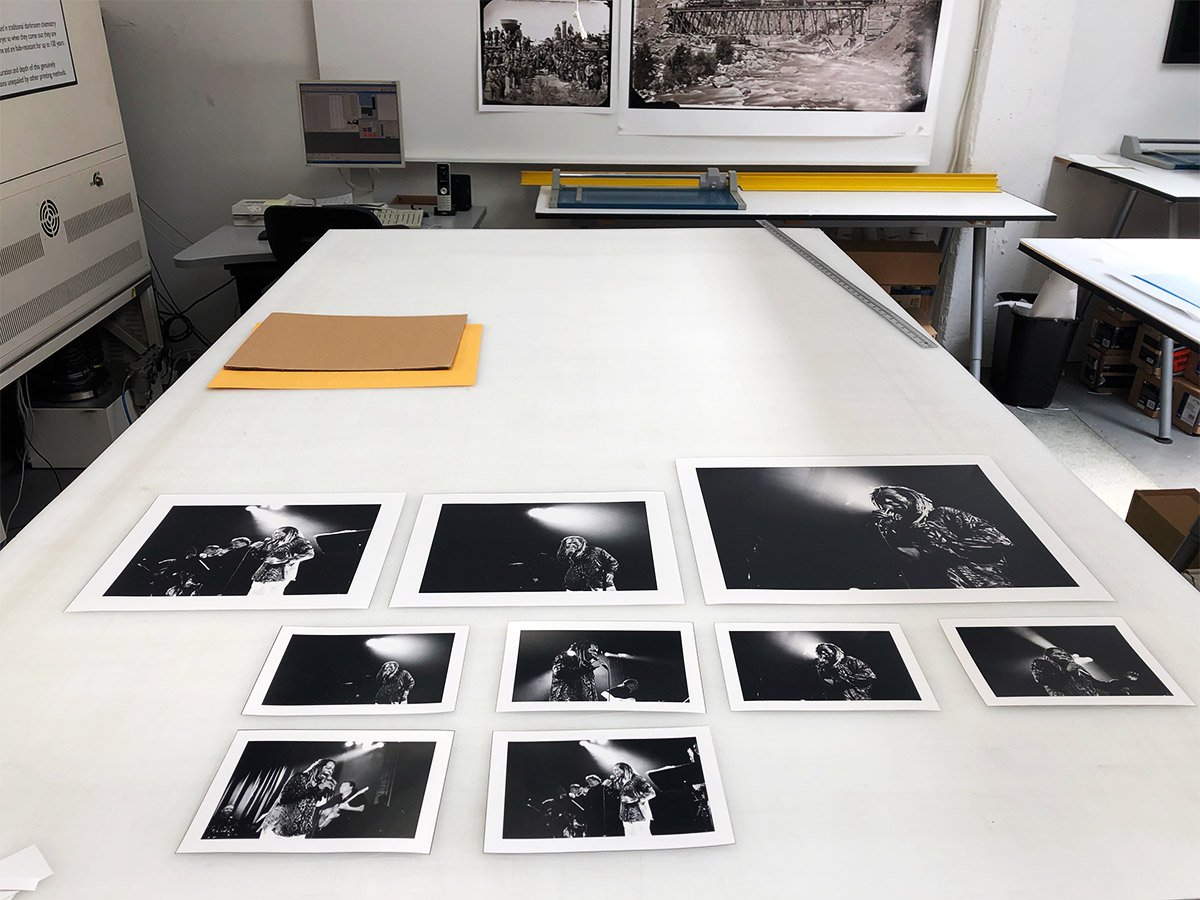 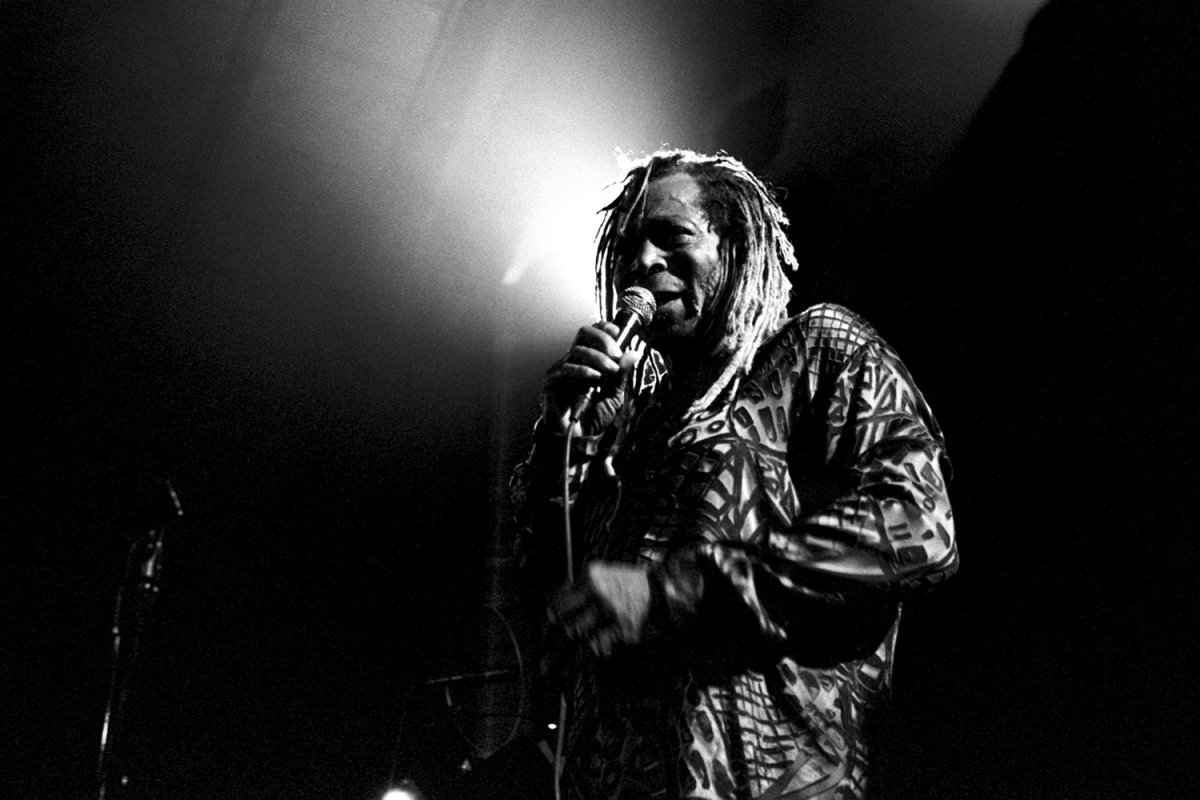 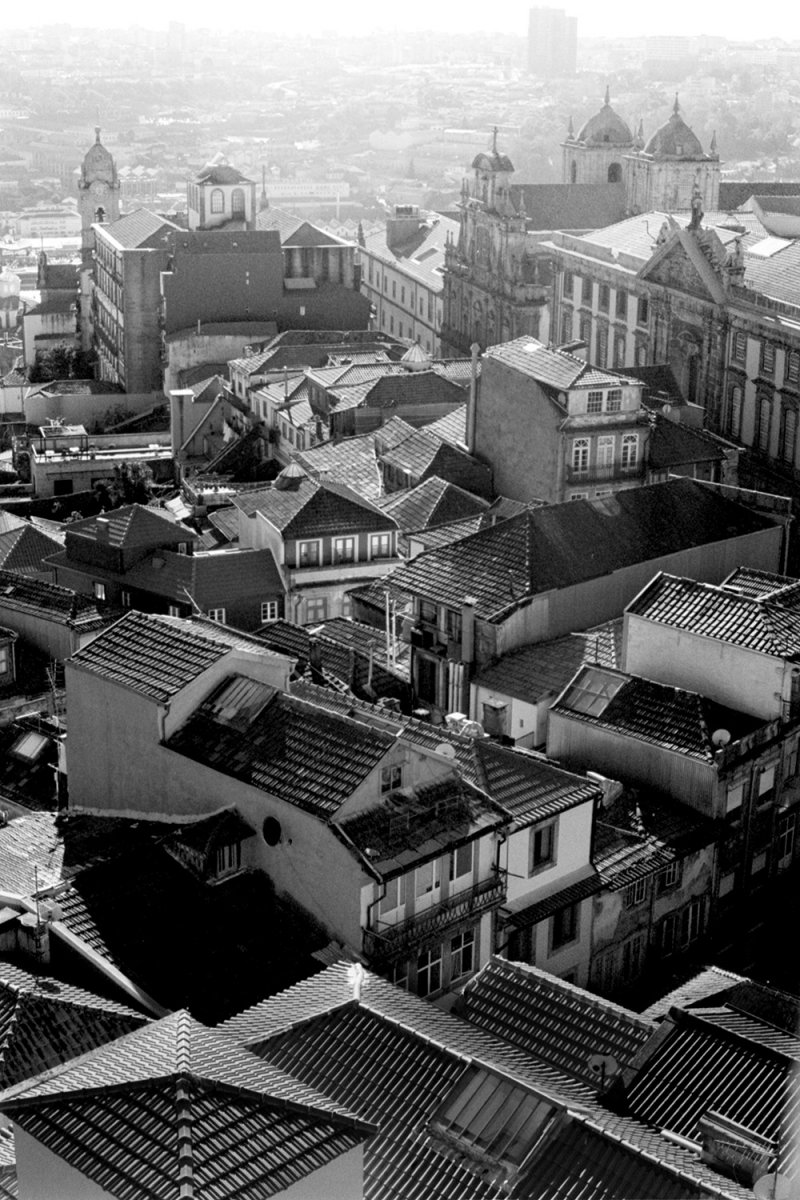 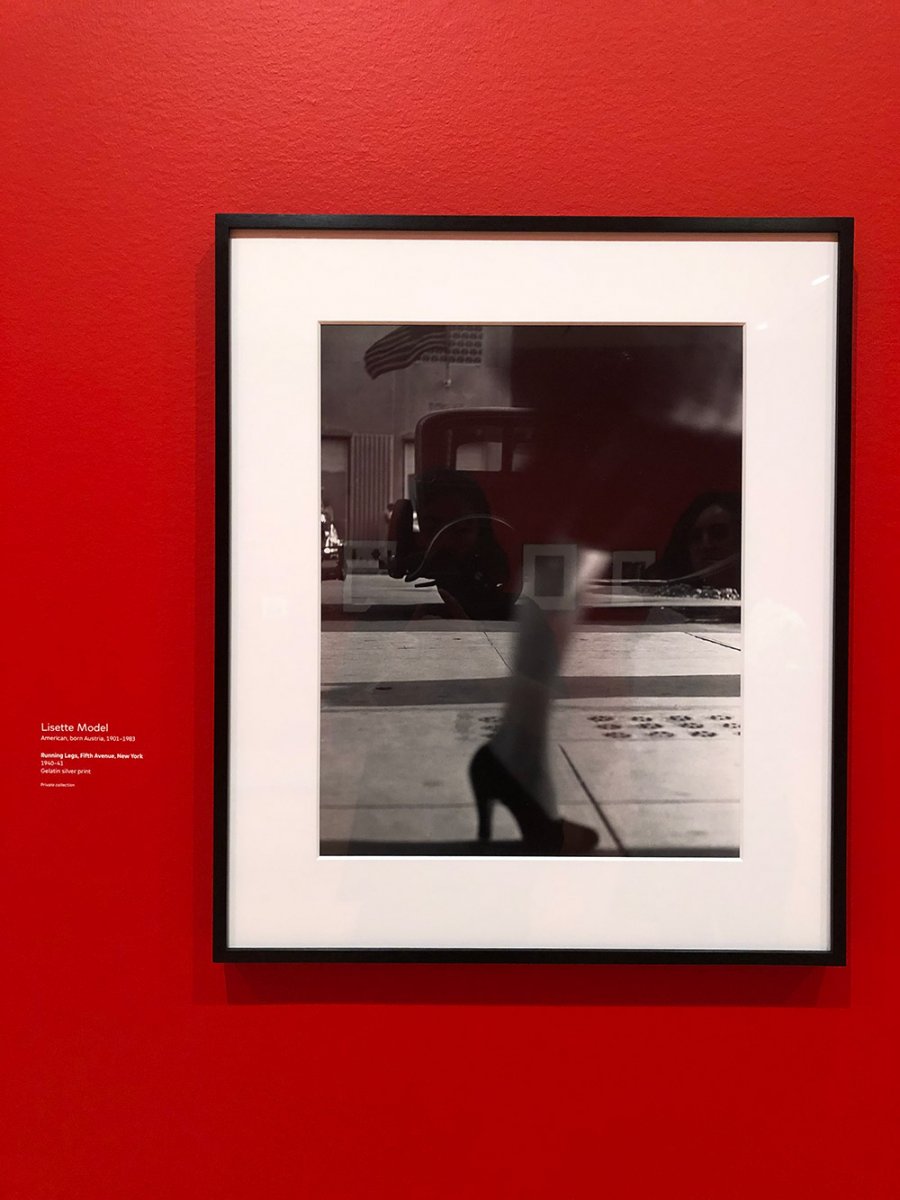 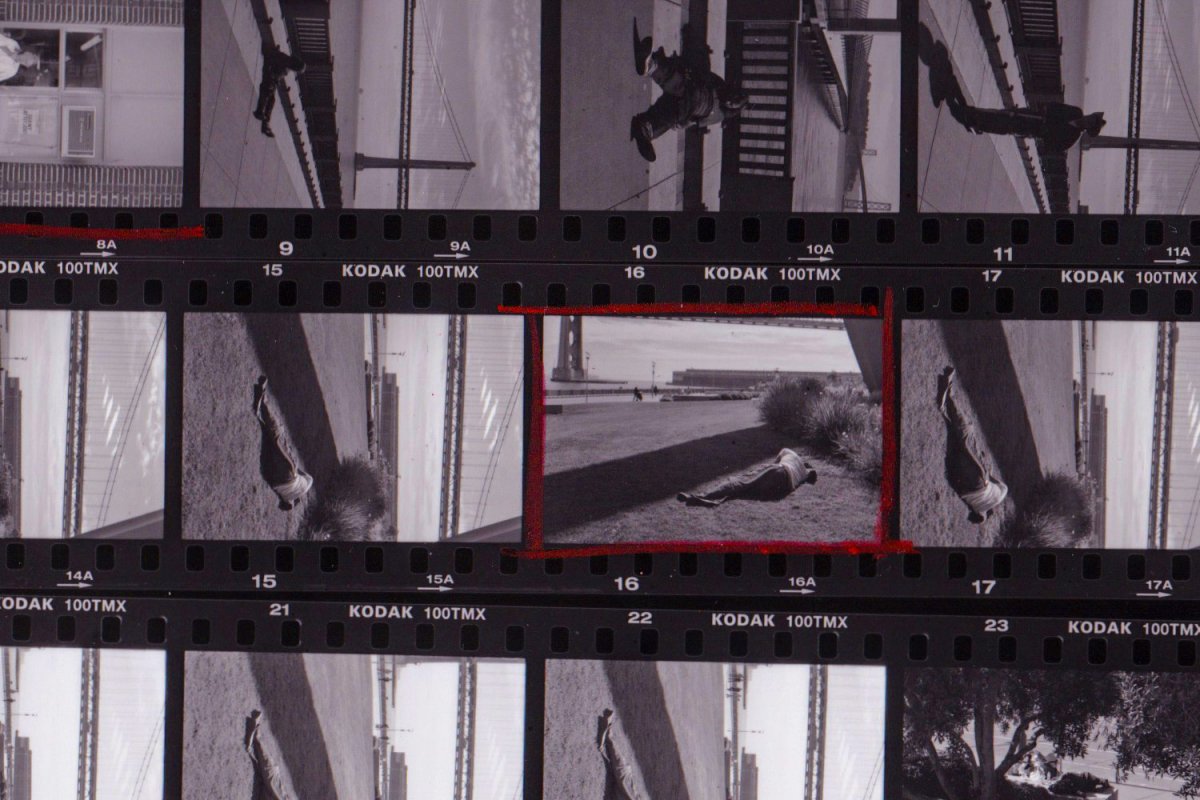 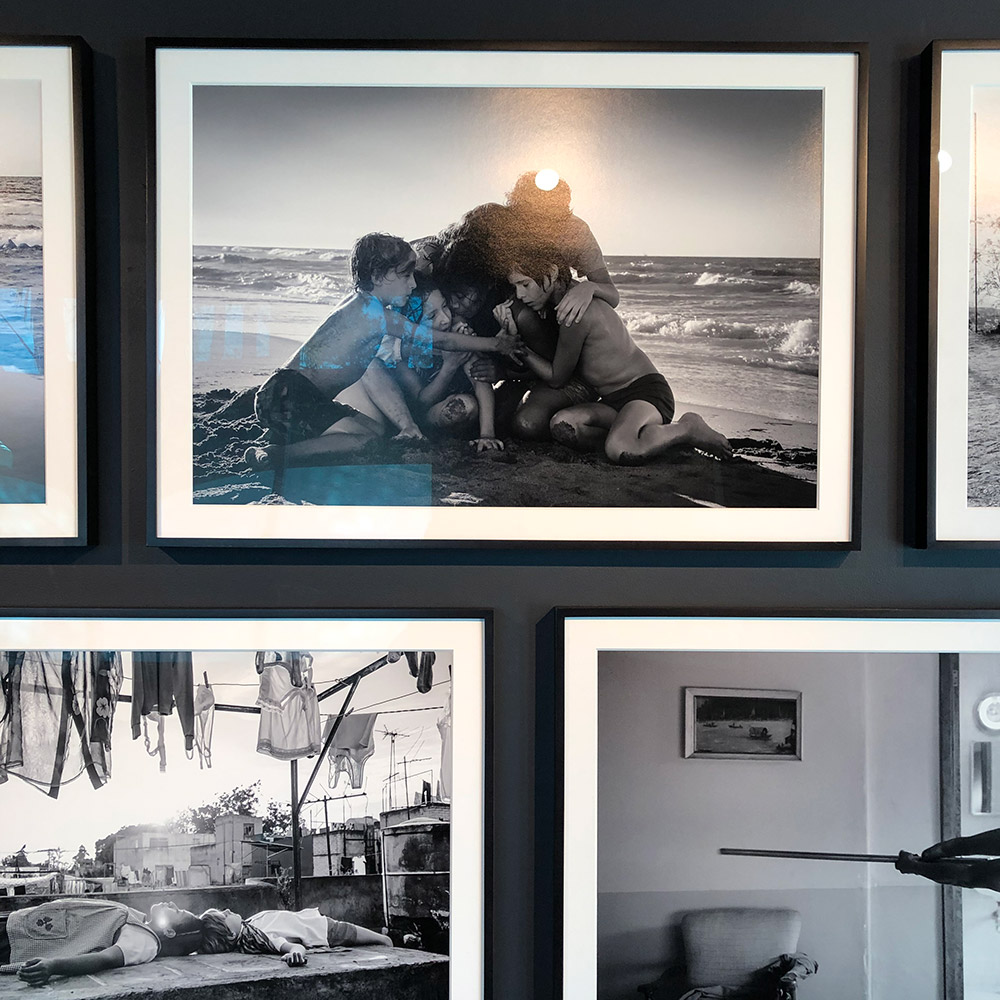 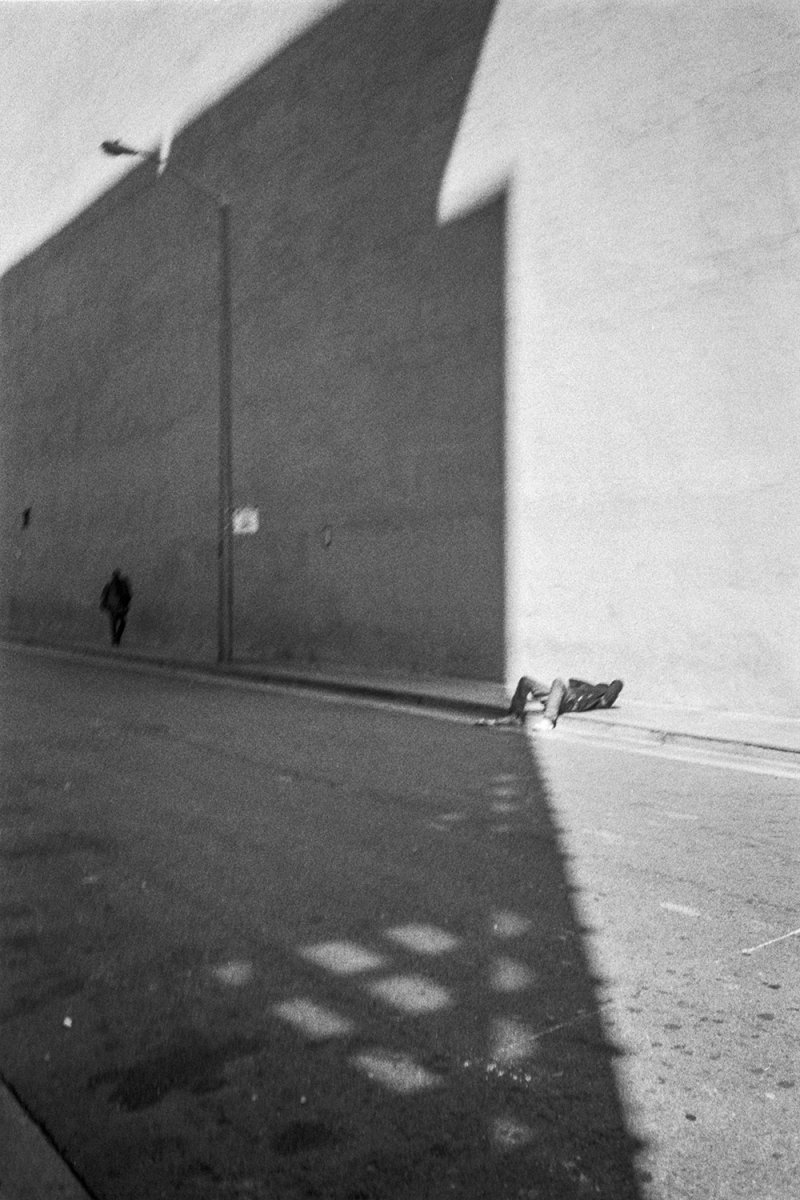